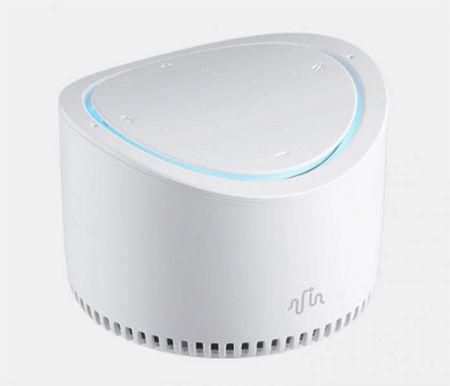 SKT achieved up to five times higher performance in ASR applications when compared to GPUs, and more importantly, 16 times better performance-per-watt. This is the first commercial adoption of FPGA accelerators in the AI domain for large-scale data centers in South Korea.

- Over many years we have seen the shape of the industry evolve, and we are proud to be at the forefront of developing AI accelerators. By designing our solution based on the Xilinx KCU1500 board and our own bitstream image, we have developed a cost-effective, high-performance application, says Kang-Won Lee, senior vice president, software research and development center at SKT.

- We are delighted to have the opportunity to deploy Xilinx FPGAs to SKT’s AI data center, a first in South Korea, says Manish Muthal, vice president, marketing for data center at Xilinx.
- Xilinx Kintex UltraScale KCU1500 FPGAs show that Xilinx has a major competitive edge in applications. Xilinx will continue to focus its technological capabilities and innovations on data center acceleration.

SKT plans to demonstrate its FPGA-based AI solution at the Xilinx Developer Forum (XDF) being held in Silicon Valley on October 1-2, and in Beijing on October 16.