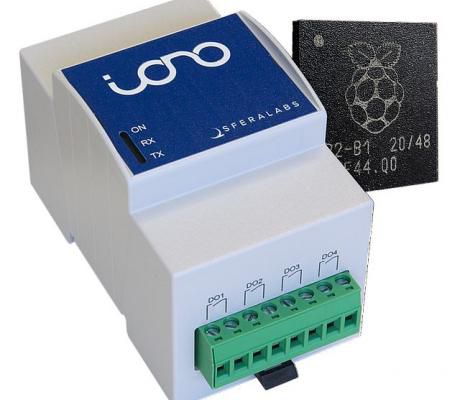 Just a few months after the initial release of the Raspberry Pi RP2040 microcontroller, Sfera Labs has introduced the first industrial product based on this new chip. The Iono RP is a compact programmable I/O module that combines the ease of use of the Raspberry Pi with a wide choice of digital and analog input and output interfaces.

The result is a rugged, safe, reliable, and easy-to-connect module - fully CE, FCC, and IC compliant - suited for installation in industrial and residential environments. Iono RP incorporates the RP2040, the first high-performance microcontroller chip designed by Raspberry Pi and aimed at both industrial and hobbyist markets.

All of this is housed in a compact DIN rail case, ready to be installed in electrical cabinets and integrated into automation control systems. The Iono RP leverages the already vast community support built up around the RP2040, as well as the powerful, yet straightforward, development tools and documentation accompanying it.

Control software development could not be easier, thanks to the popular MicroPython and C/C++ programming languages and the convenience of drag-and-drop programming using mass storage over USB and the on-chip boot loader. The Iono RP internal 16MB Flash memory can accommodate highly complex application logic. A dedicated EERAM chip also allows the storing of persistent information without wearing out the flash memory.

There are optional features available for the Iono RP too. These include a real-time clock with battery back-up and a secure element chip for encryption and safe storage of digital certificates. An earthquake sensor can also be factory installed as an option, which may be used, for example, to disconnect electrical loads or perform other safety-related automation tasks when an earthquake is detected.

By tapping into the Raspberry Pi RP2040 development ecosystem, engineers can use the Iono RP as the basis for creating exciting new automation and control applications. Furthermore, the firmware libraries developed specifically for the Iono RP are all open source and may be freely accessed via Github - thereby helping to accelerate project completion. To support OEM requirements, Sfera Labs can provide custom casing and logo printing services.

For more information on the Iono RP module visit: https://www.sferalabs.cc/product/iono-rp/

Sfera Labs is an Italian private company that designs, manufactures and sells servers, embedded systems, I/O modules and sensors for industrial automation, IoT and edge computing based on innovative, widespread, open source, community-supported technologies such as Raspberry Pi and Arduino. 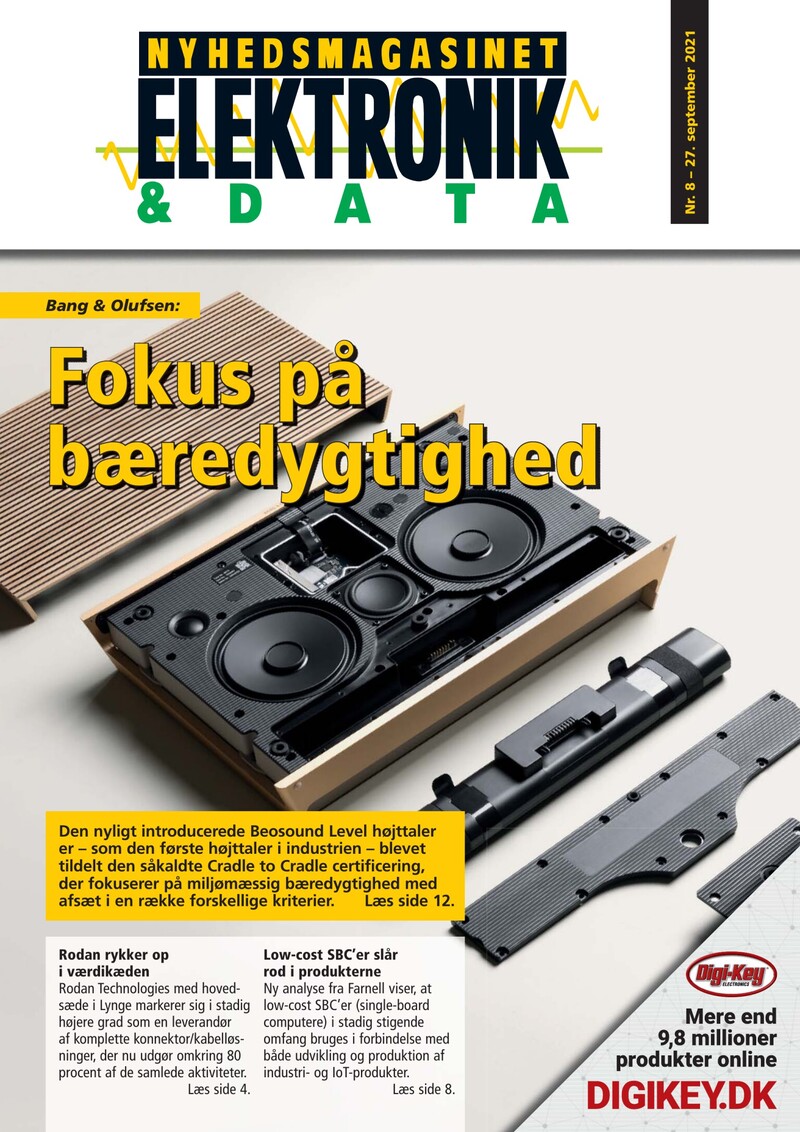