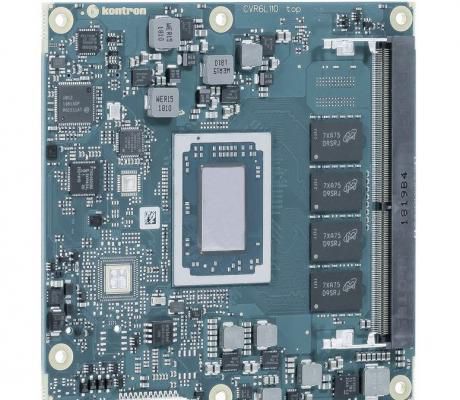 Variants of the COMe-cVR6 (E2) are also resitant to vibration and shocks thanks to their permanently soldered memory, just as all other components, such as voltage dividers, capacitors, and controllers are selected for highest resistance to environmental stresses. The new COM ExpressR module is particularly suitable for applications in harsh environments, medical or industrial image processing systems, as well as complex automation systems.

The new AMD Ryzen Embedded V1000 processors combine the extremely powerful "Zen" microprocessor architecture with the new AMD Radeon Vega graphics supporting up to 11 compute units. The AMD Ryzen(TM) Embedded V1000 processor offers up to twice the performance than the previous versions and delivers up to 46% more multi-thread performance than competitive solutions. All in all, the new Accelerated Processing Unit (APU) with Zen CPU and Vega GPU achieve a performance throughput of up to 3.6 TFLOPS.

The new APUs offer a comprehensive feature set for data and application security. The built-in AMD Secure Processor handles hardware-accelerated data encryption and decryption. For secure virtualization, Secure Encrypted Virtualization (SEV) isolates the hypervisors and virtual machines without having to modify any of the code.

The new COMe-cVR6 (E2) offers a total of eight USB interfaces, two of which are USB 3.1 Gen 2. By default, it offers five PCIe 3.0 Lanes, with the option of using one of these for a PCIe switch offering four PCIe 2.0 lanes on the COMe socket. Three independent display ports supplemented by LVDS or, optionally, eDP, cover a wide variety of image-intensive application
scenarios through the resulting flexibility. Apart from other common interfaces such as SATA, I2C, and SMBus, two serial interfaces, a High Definition Audio Interface, and Gigabit Ethernet complete the feature set.

This also offers greater comfort and design freedom for larger systems. For instance, it enables developers to create flatter designs within a given system footprint. The space savings on the carrier board mean the external I/Os can be placed next to the compact module instead of having to attach them on the underside of the carrier board. Compared to COM ExpressR Basic designs, this can reduce the height by up to 2 cm.

Since the specifications of Basic and Compact are identical except for the dimensions - even the mounting holes for vibration-proof fixing of the modules on the carrier board are congruent - Compact modules can be used seamlessly in Basic designs.

The new COM Express module with AMD Ryzen processor offers not only the standard DIMM bar, but also the option to additionally or alternatively use soldered memory. As a result, the module supports a total of up to 24 GB RAM. In addition, all other components such as voltage dividers, capacitors, and controllers offer highest durability and reliability even under stressful environmental influences. The new COM Express modules are designed for an operating life of at least ten years in harsh industrial environments. 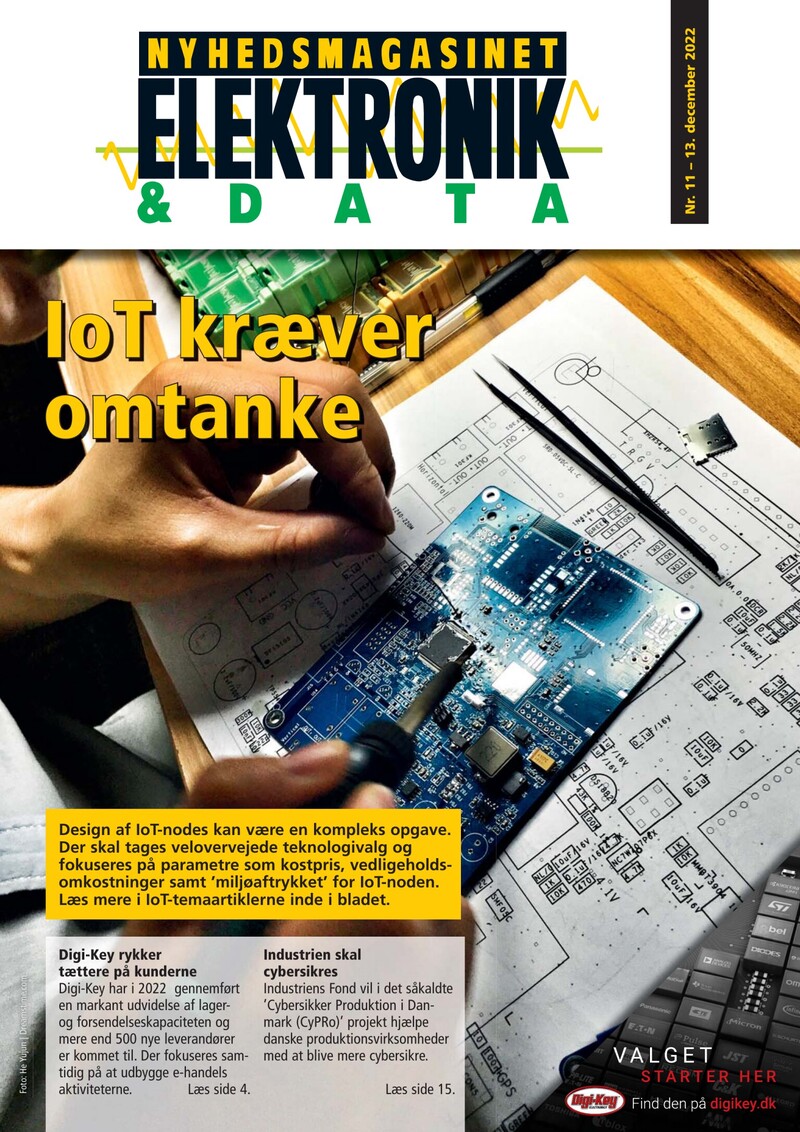