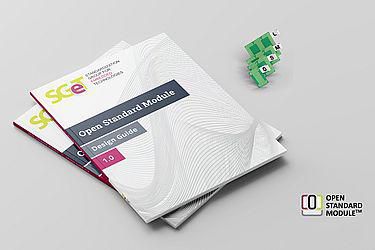 Second, the publication of the first OSM design guide, offering practical tips and information on the design-in of this second-generation Computer-on-Module standard (Gen2 COM), which is essential for OEM customers. The OSM standard specifies machine solderable Computer-on-Modules.

The benefits are basically the same as any other Gen1 COM standard offers. The sweet spot of the Gen2 COM standard is that it provides additional advantages – namely cost savings in assembly and test in series production compared to any Gen1 standard. Another added benefit is that OSM version 1.1 enables smaller form factors in terms of pinout to module size ratio.

As these benefits are significant for OEM customers, the OSM standard for Gen2 COMs published by SGET in December 2020 has hit a nerve in the embedded computing ecosystem. This is reflected in the widespread adoption of this standard by leading embedded computer vendors and in the rapid further development of this standard, as the new specification 1.1 shows.

Martin Steger, Chairman of the OSM standard development team (SDT), looks positively into the future:
- The hard work of the past months has paid off. With the results now published, OSM has gained in maturity and is expected to take off as the world's first Gen2 COM standard offering an open, scalable, multi-vendor specification for machine solderable Computer-on-Modules supported by leading embedded computer vendors.

A development like this is only possible through intensive cooperation and the closest exchange at the highest level. This is also emphasized by Ansgar Hein, Chairman of SGET:

- Our goal as SGET is to provide a space for the development of open standards and to bring together the best experts internationally for the relevant topics. In the past, this goal has already been achieved several times with commercially successful standards such as SMARC and Qseven.

The newly presented OSM design guide, in particular, offers developers and integrators important approaches for designing open standard modules into their own boards. Carrier board developers benefit from the synergies within SGET, where bridges are already being built between semiconductor manufacturers, integrators and users within the standard development teams.

- The increasing requirements for growing productivity and more powerful applications with maximum flexibility can be met and brought to the market quickly and efficiently with standardized OSM modules, says Martin Steger. But that's not all, because COM standards also offer OEMs a longer lifecycle for their products that extends even beyond the processor’s lifetime. This ultimately leads to a better ROI on NRE costs and sustainable system designs.

The new design guide for version 1.0 and version 1.1 of the OSM specification can be downloaded free of charge from the SGET website. https://sget.org/standards/osm/

An interview on the OSM standard with Ansgar Hein, Chairman of SGET, can be found here: https://www.electronicdesign.com/technologies/embedded-revolution/video/21243465/electronic-design-smtbased-com-standard-released 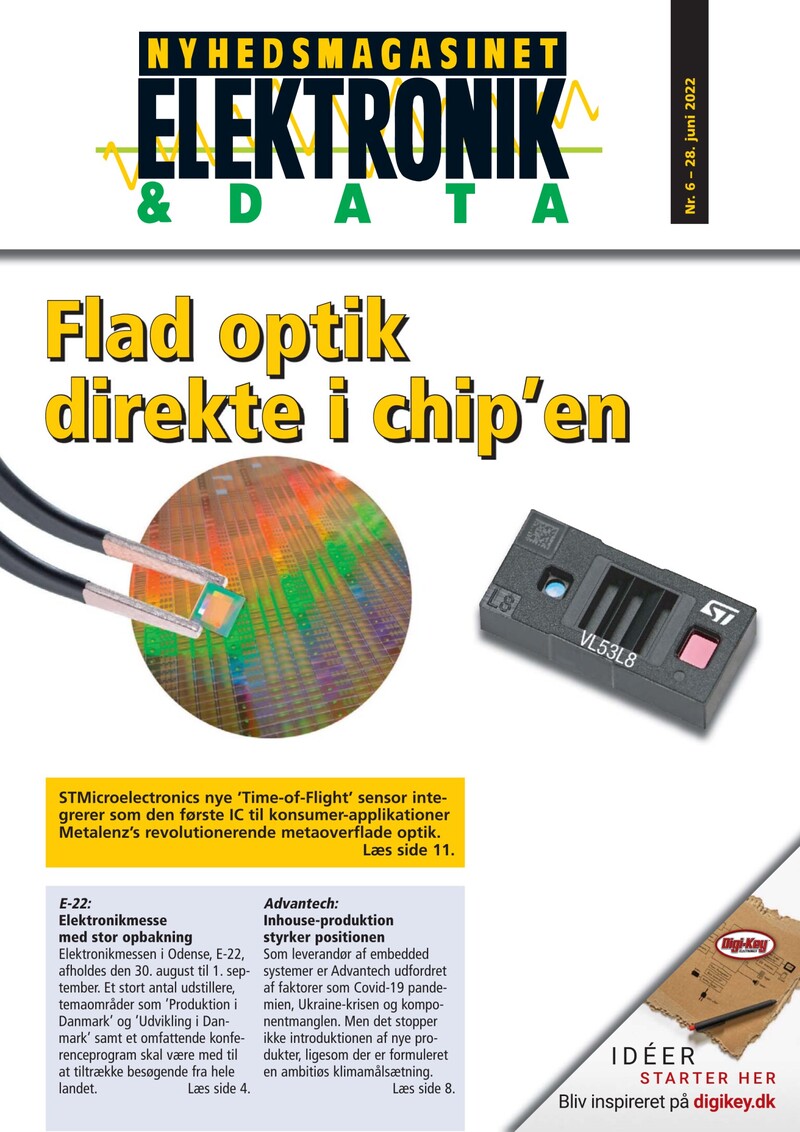