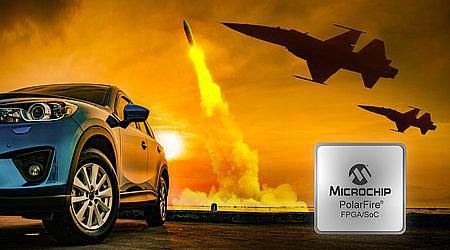 Unlike SRAM-based FPGAs, Microchip devices can operate without fans and in some cases without heatsinks, simplifying the thermal design of the system and creating new opportunities for smaller, lighter designs. This is especially important in automotive applications such as blind spot detection, lane change warning systems and back up cameras. Additionally, the extended temperature range of our military grade devices coupled with our state-of-the-art security enables developers to trust and add more compute power within a thermally constrained environments such as those found in advanced strategic weapons systems.

- Removing heat from a system is not free, says Bruce Weyer, vice president of Microchip’s FPGA business unit.
- The less heat you move, the lower your total system costs become. In some cases, complete removal of fans from systems, which often have a low mean time between failure, is possible. Automotive and aerospace design engineers can now develop mid-range FPGA solutions with the lowest total power, highest reliability, and best-in-class security technologies, all at a lower total system cost.

AEC-Q100 is a failure-mechanism-based stress test qualification for packaged integrated circuits used in automotive applications. This specification has been established by the AEC to define qualification requirements and procedures for packaged integrated circuits used in the automotive industry. An AEC-Q100 qualified device means that the device has passed the specified stress tests and guarantees a certain level of quality/reliability. 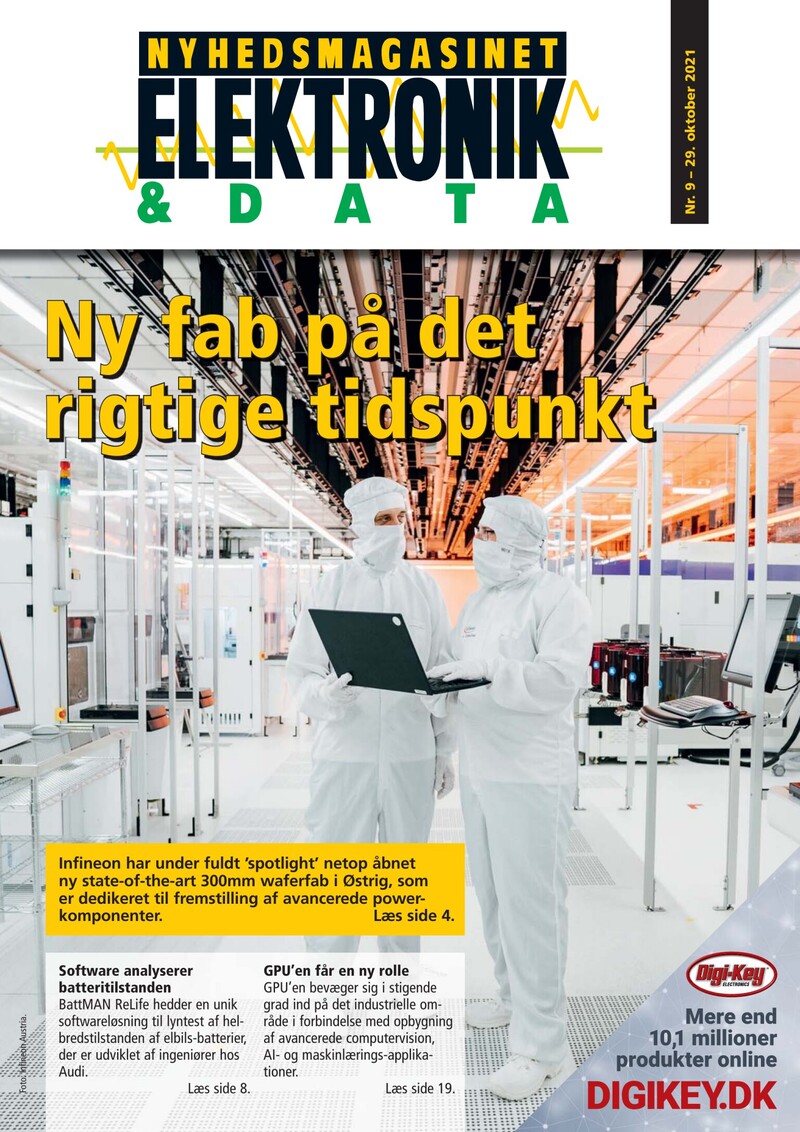