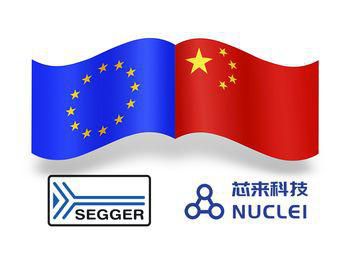 - We are excited by the possibilities being opened up by RISC-V and Nuclei in China, says Rolf Segger, founder of SEGGER.
- The SEGGER tools are known as a great choice for developers. It is great to partner with Nuclei and see our tools being used for development using Nuclei’s RISC-V processors. And, of course, our friendly licensing allows anyone to easily check out our software, for evaluation, education or other non-commercial purposes, at no cost. Just download and go. It simply works.