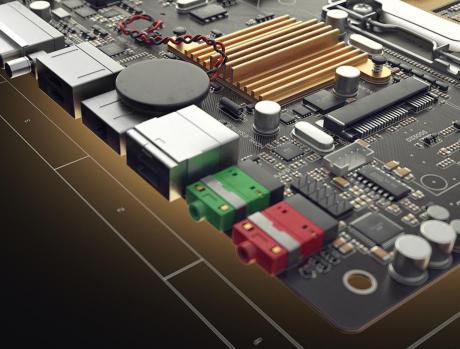 In the midst of record user growth, Altium has announced the upcoming release of new landmark PCB design and data management technologies in Altium Designer 17 and Altium Vault 3.0. These new technologies will continue to drive the company’s goal of becoming the leader in PCB design software by 2020, with over 5000 engineers having already switched to Altium Designer in FY2016.  Altium Designer 17 and Altium Vault 3.0 are both scheduled to release in November as a free upgrade to all Altium Subscription customers.


- We’ve reached new heights in our mission to supply modern designers with the tools they need to succeed, hitting a record 100 million dollars in sales this past year. Our continued growth allows us to consistently deliver leadership technology in design automation software as we advance toward our goal of becoming the worldwide market leader of PCB ECAD solutions, says Henry Potts, Chief Operating Officer at Altium.

The upcoming release of Altium Designer 17 features technology geared toward strengthening the efficiency of today’s electronics design process. Designers can reach the peak of their engineering potential with several new features, including:

With the upcoming release of Altium Vault 3.0, engineers can leverage new technologies to gain more control over their data management workflow, with new ways to search, synchronize and manage their design data using the following features:

- Expanded Templates which allows engineers to keep their design projects standardized with templates for Projects, Draftsman(r), Scripts, and Bill of Materials reports.