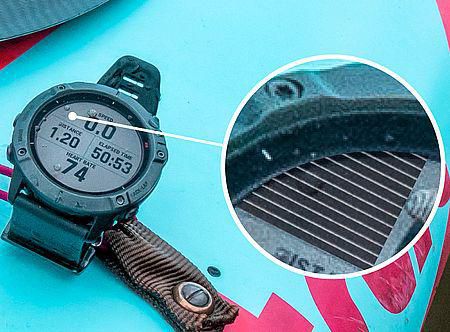 Designers are often challenged with the tradeoff between small size and long runtime for wearable and IoT applications. By enabling solar charging in these highly space-constrained products, the MAX20361 can extend the runtime of those devices by providing a supplemental power source.

This solar harvester reduces solution size by at least half compared to the closest competitor, according to Maxim. In addition, the MAX20361 increases harvested energy with up to 5 percent better boost efficiency than the closest competitor, coupled with an adaptive MPPT approach which can improve the overall system level efficiency even further.

- This device offers exciting possibilities for a new supplemental power source to continually charge the battery of a device, says Frank Dowling, director of the Industrial and Healthcare Business Unit at Maxim Integrated.
- For example, if you can harvest just 30mW of solar power per day on a 300mAh battery system which typically runs for three weeks, you can as a result extend that runtime by over 50 percent.