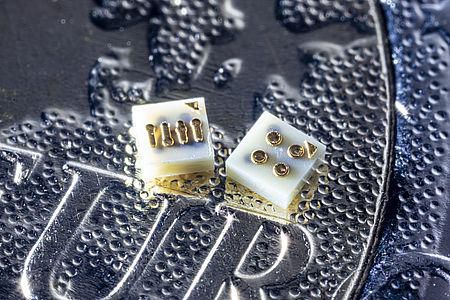 AT&S technology enables the world's smallest digicam by introducing a new image sensor that is smaller than a grain of rice, lighter than a postage stamp but more powerful than any previous development of its kind, according to the company.

With a size of 1 mm² and a weight of about 1 gram, the image sensor is so small that it can not only be installed in smartphones, VR cameras, and other wearables but can also be integrated into medical applications such as endoscopes.

After all, miniaturization is becoming increasingly important in microelectronics. High-end applications must become smaller and smaller, and at the same time, it is a matter of having more and more space available for additional or more powerful components and new features to increase the functionality of the respective applications. Especially in the field of medical technology, miniaturization takes on another important component: the smaller the devices used for diagnosis or treatment, the gentler it is for the patient.

- The image sensor not only creates sharp images due to its 100,000-pixel resolution, but it also has low power consumption thanks to our smart connection architecture, says Markus Maier, Global Account Manager at AT&S.

AT&S developed the printed circuit board for the sensor, while the sensor itself was built by the Styrian supplier of high-performance sensor solutions, ams OSRAM. ams OSRAM is a leading global supplier of optical solutions headquartered in Austria, with which AT&S has already collaborated on technology projects in the past.

The successful cooperation between the two Styrian high-tech companies is also proof of how Austrian know-how is helping to shape the high-tech world. The digicam sensor, which provides digital video output, enables all kinds of visual sensing for mobile applications.

One of the first products to integrate the AT&S solution is ams OSRAM's NanEye, one of the smallest digital cameras on the market. NanEye has a wide range of applications, such as eye-tracking in VR goggles, but can also be used in the medical field. The AT&S development is integrated, for example, in a camera head used for endoscopic examinations.

- Instead of placing the components on the PCB, they are integrated into the PCB. They 'disappear' inside the PCB, Maier says. Moreover, the NanEye project is an example of one of those products that AT&S will be offering more frequently in the future, for in addition to the technology, AT&S has also developed the circuit board design.

- This product fits perfectly into our strategy and also shows where our journey will take us, explains Günter Köle, Director Advanced Interconnect Solution Service at AT&S.
- In the future, we will not only develop interconnect solutions, with which we have become one of the global technology leaders, but we will become a provider of complete solutions. I am proud that with our solutions we are helping to develop products that not only set new standards but can also be used to solve society's challenges and problems, says Günter Köle.

This eliminates the need for solder joints for the embedded component, while at the same time enabling finer designs on the outer layer and providing the components with the best possible protection against external influences. With ECP, more components can be integrated into the PCB while the size of the end device remains the same. On the one hand, this increases functionality and, alternatively, the circuit board can be shrunk while maintaining the same range of functions, which in turn enables more compact end devices.
5/7 2021
Produktlinks
Find din leverandør: 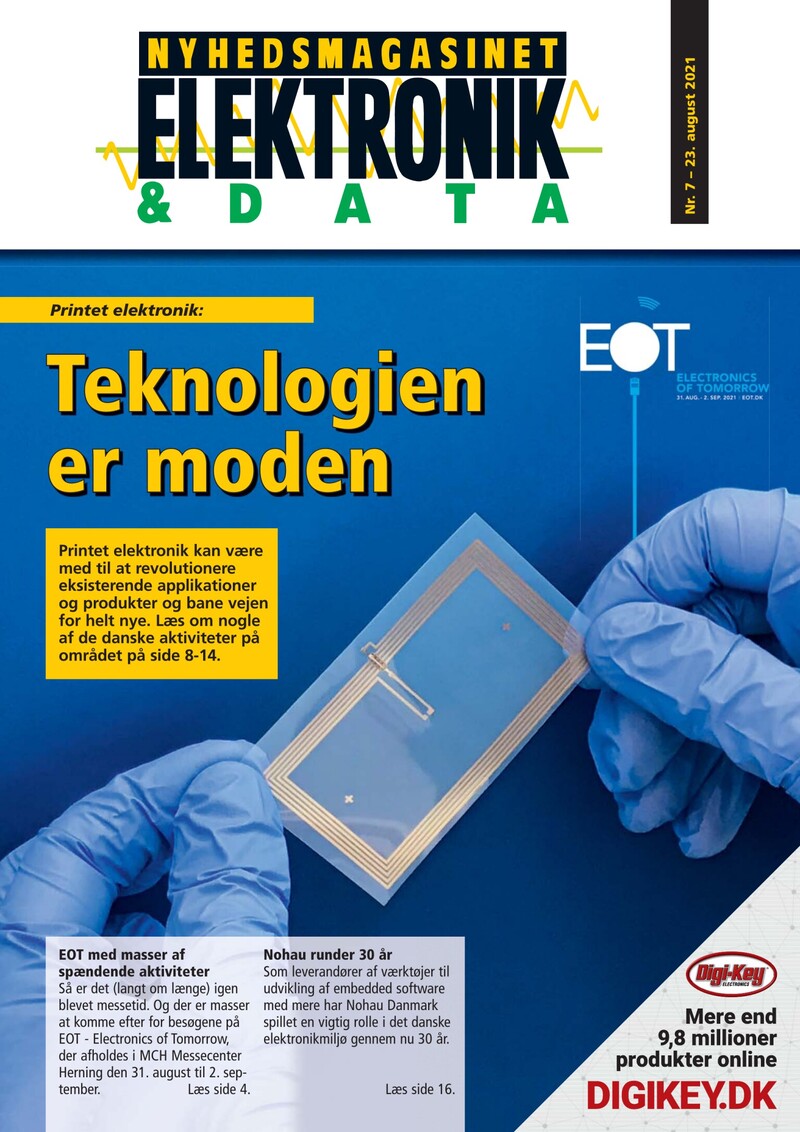