Initially, AMD and SiPearl will jointly assess the interoperability of the AMD ROCm open software with the SiPearl Rhea microprocessor and build an optimized software solution that would strengthen the capabilities of a SiPearl microprocessor combined with an AMD Instinct accelerator. This joint work targets porting and optimization activities of the AMD HIP backend, openMP compilers and libraries, will enable scientific applications to benefit from both technologies.

It is then envisaged that the collaboration will expand to include third party European research institutions, supporting research modelling tools. This will enable key European developers and code owners to port and optimize their applications on the SiPearl/AMD solution. In parallel, the companies will engage with OEMs adopting SiPearl Rhea microprocessor jointly with AMD Instinct accelerators in their designs.

This partnership will dramatically enlarge the choice of acceleration solutions provided with SiPearl HPC microprocessors. With this collaboration, SiPearl continues its goal of offering the best combination to address the application needs of the European exascale supercomputing end-users in strategic fields such as academics, artificial intelligence, health, climate, energy, engineering, geology or government.

- High Performance Computing is at the heart of AMD; our AMD Instinct accelerators power the first supercomputer to pass the exaflop barrier and we continue to support numerous HPC installations around the world with our products, says Brad McCredie, corporate vice president, Data Center and Accelerated Processing at AMD.

- As the world continues to need more compute performance to drive the next discoveries that will change our society, AMD is delighted to engage one step further in the European Ecosystem with SiPearl to jointly offer a clear path to meet exascale supercomputing demands in Europe.

- As the European leader in HPC, we are excited about this collaboration between SiPearl and AMD. It will contribute greatly to the deployment of the HPC ecosystem in Europe, helping our customers to deploy AI and Exascale systems, says Emmanuel le Roux, Global SVP, Head of HPC AI & Quantum, Atos.

- We welcome this collaboration with AMD that drive innovation in the HPC market for many years. This new collaboration with a global leader will further enrich our joint offering of our HPC microprocessor combined with partner acceleration solutions. Providing a broader choice for European supercomputers end-users, it will enable Europe to tackle the great challenges of our time such as artificial intelligence, climate modelling and medical research, says Philippe Notton, SiPearl’s CEO and founder. 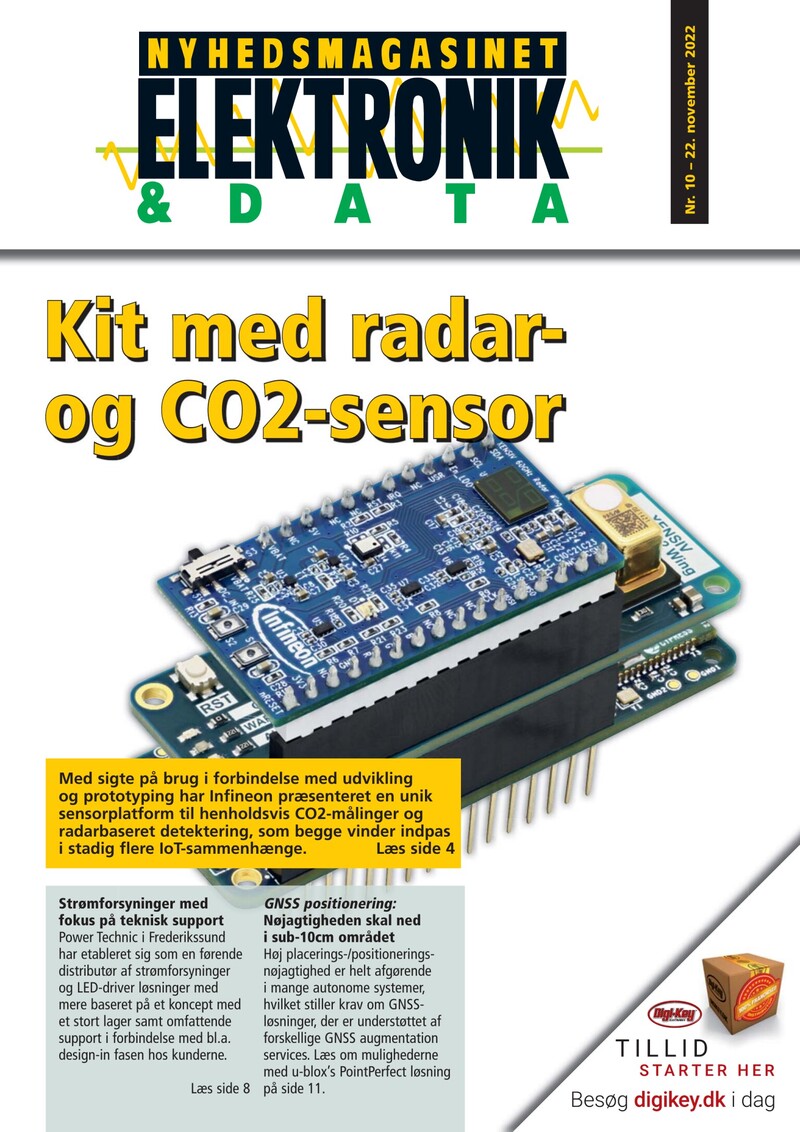