- This new silicon shipping milestone points to continued growth in all areas of the semiconductor market, says Anna-Riikka Vuorikari-Antikainen, Chairman of SEMI SMG and Chief Commercial Officer at Okmetic.

Silicon wafers are the fundamental building material for the majority of semiconductors, which are vital components of all electronics including computers, telecommunications products, and consumer devices. The highly engineered thin disks are produced in diameters of up to 12 inches and serve as the substrate material on which most semiconductor devices, or chips, are fabricated.

The SMG is a sub-committee of the SEMI Electronic Materials Group (EMG) and is open to SEMI members involved in manufacturing polycrystalline silicon, monocrystalline silicon or silicon wafers (e.g., as cut, polished, epi). The SMG facilitates collective efforts on issues related to the silicon industry including the development of market information and statistics about the silicon industry and the semiconductor market. 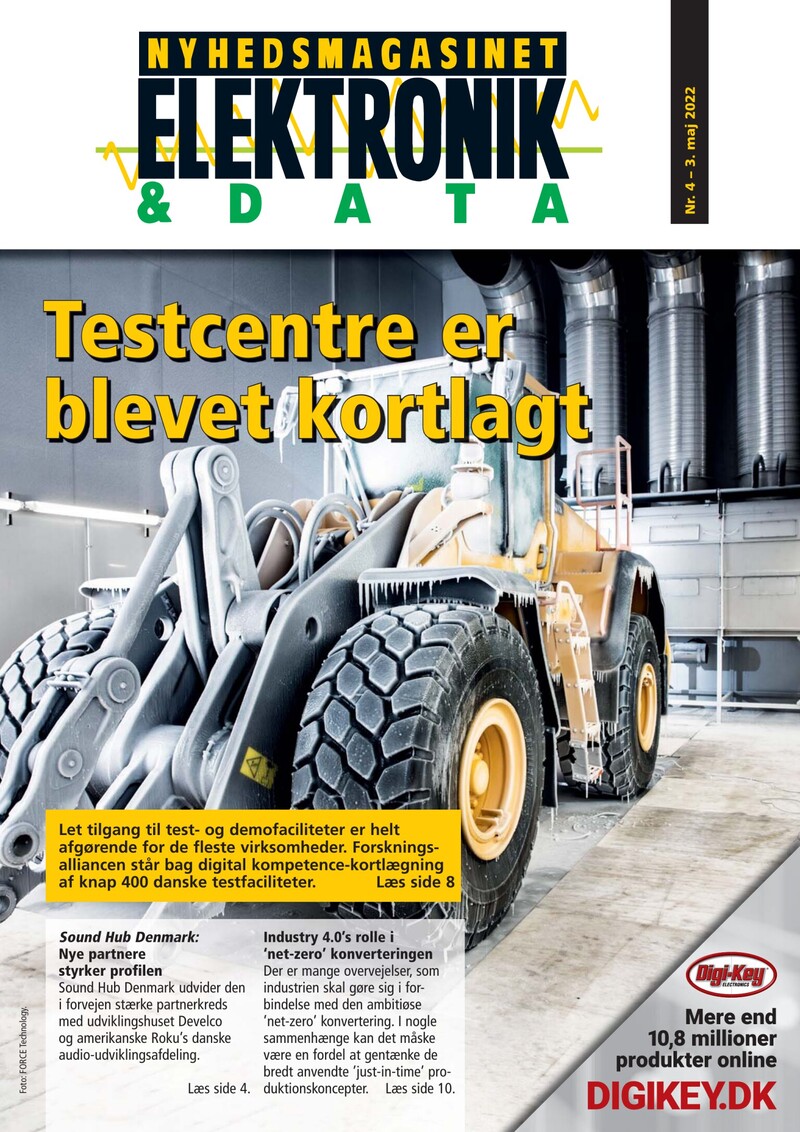